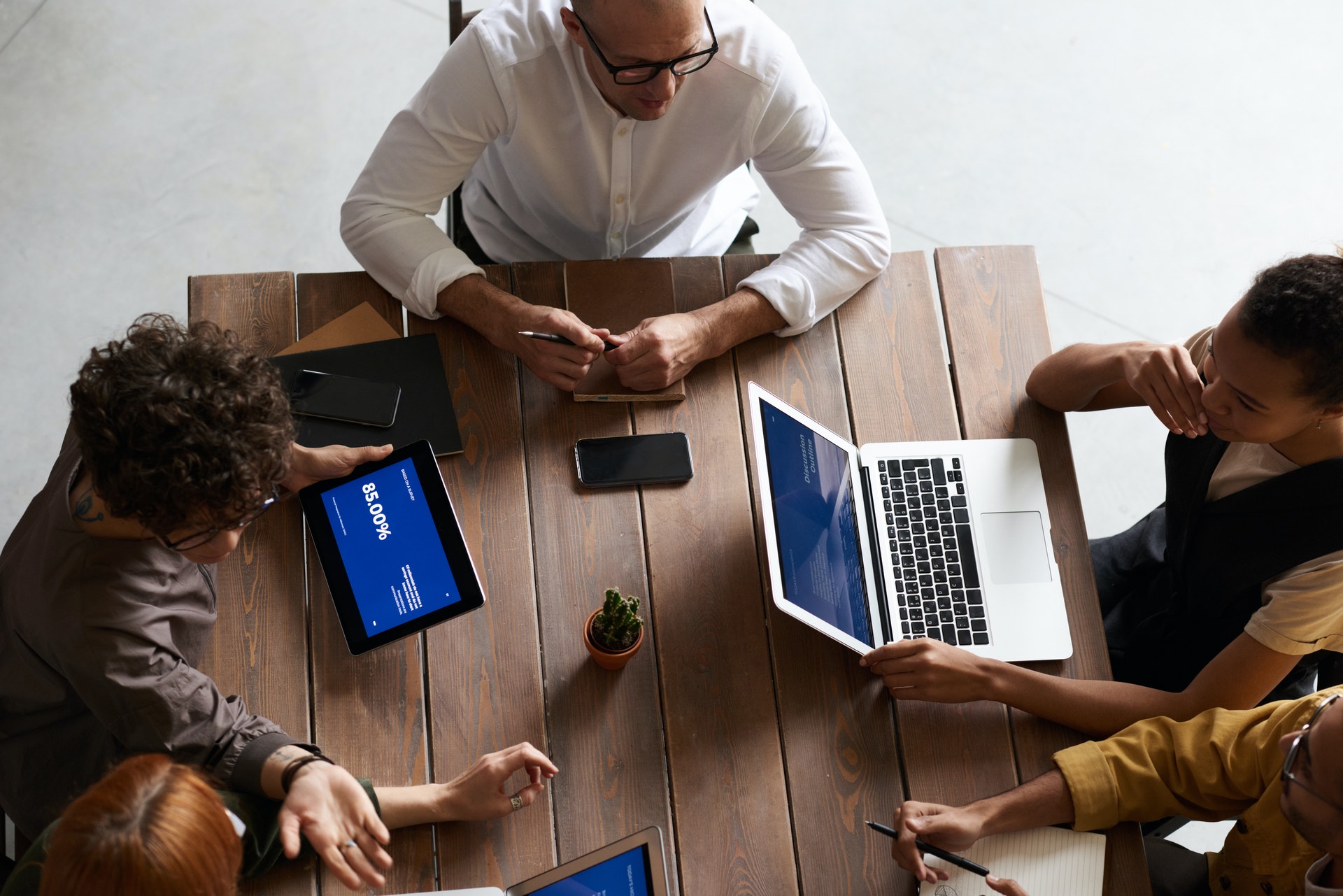 More than half of UK tech workers report that their workloads have increased during Covid-19, according to a survey from Harvey Nash.

Heavier workloads carried out remotely have had a negative impact on mental health among tech workers with 75% reporting that they are presently concerned about the state of their mental health due to working pressures compared to last year’s Harvey Nash survey.

Harvey Nash’s survey found that the three tech roles to see workloads increase the most during the pandemic have been: Development Management/Team Leadership (69%), CIOs/CTOs and VPs of IT (66%), and those working in IT operations (64%).

Harvey Nash also found that despite the rise in mental health concerns across the technology sector, the study found that more companies are being supportive, with over 80% ‘quite’ or ‘very’ supportive towards staff with concerns. Those companies regarded as unsupportive have dropped by almost a quarter in the past year.

Bev White, Chief Executive, Harvey Nash Group, said, “Technology professionals have played a key role throughout the pandemic, supporting organisations in the massive push for homeworking and helping them adapt their business models in response to the crisis. But it’s been quite a journey. There have been long days, rising workloads and rapidly changing objectives. It’s no wonder that mental health is struggling.”

“This was already an issue before the crisis, but there are clear signs it’s getting worse. It’s certainly encouraging that more organisations now have support measures in place, but there is undoubtedly further to go,” White said. “The remote world post-Covid needs new models of employer care and support – the organisations that do best in this will create a significant advantage in attracting and retaining tech talent.”

Meanwhile, despite salaries rising for over a third (36%) of IT professionals, the pandemic has forced tech workers across the world to do more for their money, with over half, 55%, reporting that their workloads have increased at the same time as around 64% have either experienced pay freezes (48%), or a reduction in pay (16%).

The original version of this article was originally published on Staffing Industry Analysts.

At LCC we have a dedicated and highly skilled team ready to help you. If you are struggling with your mental health, we offer counselling services for stress.